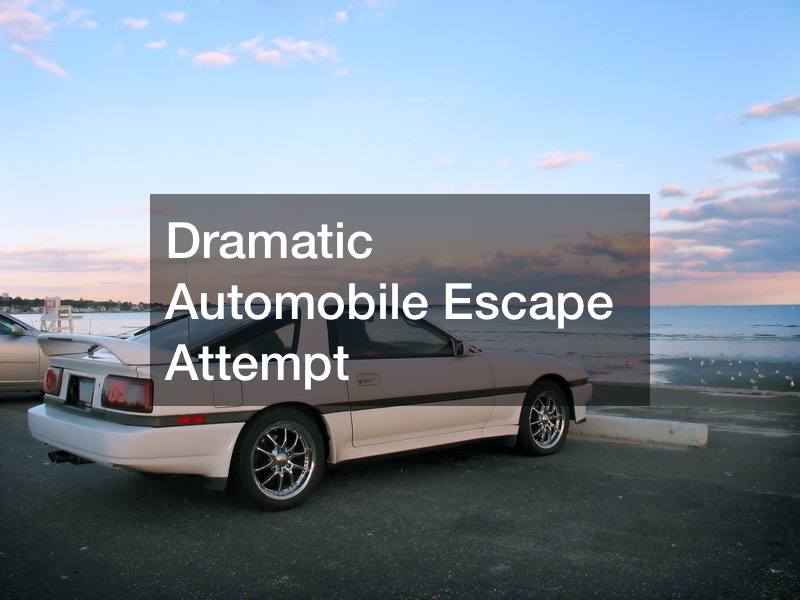 Recently, California watched in awe as a criminal attempted a dramatic escape from the police just outside of Los Angeles. This escape attempt happened in the afternoon after the suspect stole a SUV. This SUV was then used to drive away at dangerously high speeds. It culminated with the vehicle crashing through a fence and driving on train tracks. You won’t believe what happened next.

The criminal drove along the tracks for as long as he could. However, eventually the SUV gave out. He looked to his side and saw an opportunity. A cargo train was moving along and out of the yard. This train had many cars and the driver likely didn’t realize what events were transpiring. The criminal then proceeded to get out of the stolen SUV and make his way towards the train. He made several attempts to jump and grab hold of the train. He had to be cautious as to not get crushed by the giant powerful wheels. This would have been an incredible escape, fortunately, he was unable to climb the train. The police eventually caught up with the suspect and the rest is history. This criminal will need a good bail bond agency if he can’t afford the price of bail. 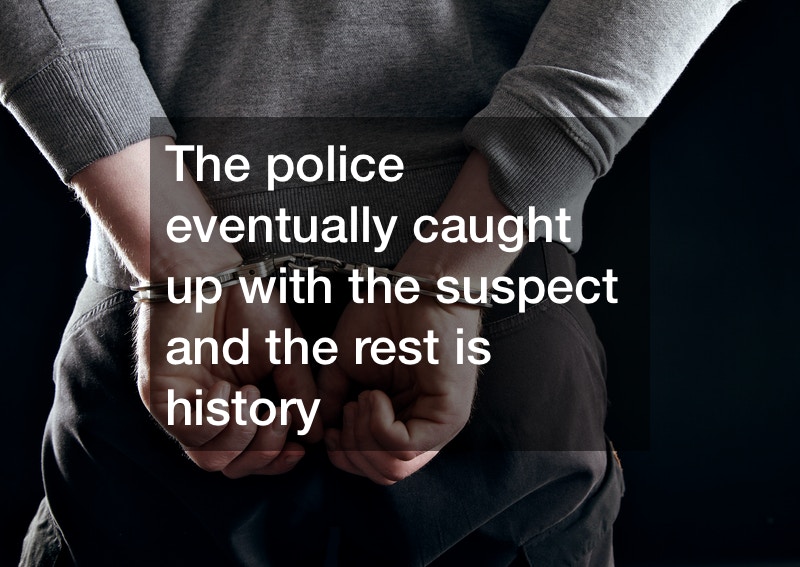