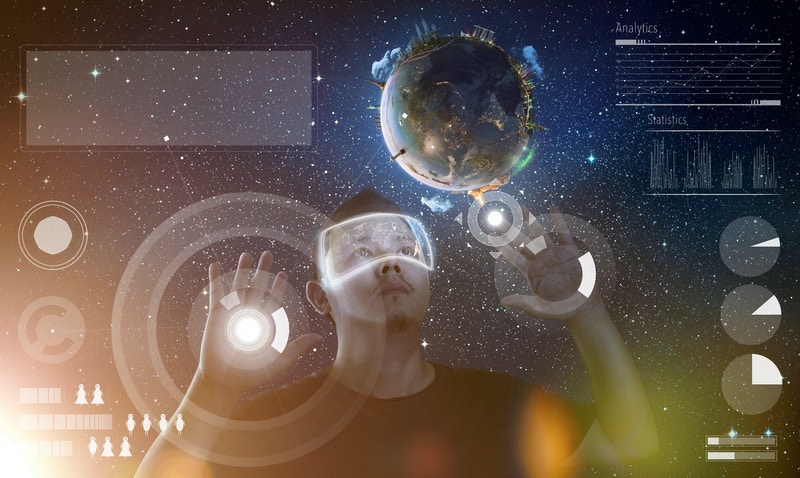 Drunk driving is a serious offense and a major epidemic sweeping the nation. In fact, every day, 28 people in the U.S. die in car accidents involving a drunk driver, amounting to one death every 53 minutes. Let?s talk about DUIs and what we are doing to prevent them.

What is a DUI?

DUI is short for ?driving under the influence.? It is the crime of operating a motor vehicle while impaired by alcohol or drugs, including illegal substances and certain prescriptions. For the most part, a first offense is charged as a misdemeanor, though there are exceptions. If the driver under the influence caused an accident in which a person was injured or killed, the charge may be raised to a felony.

BAC stands for ?blood alcohol content.? A driver?s BAC may be measured to determine if he or she was under the influence of alcohol. In most states, the legal BAC limit for operating a motor vehicle is 0.08%. If you are 21 years or older and caught driving with a blood alcohol level higher than 0.08%, you will face a DUI charge. If you are under the age of 21, you will be charged with a DUI if any amount of alcohol is detected in your system.

What is an ignition interlock device?

An ignition interlock is a car breathalyzer, which requires the driver to blow into the mouthpiece before starting the car. The breathalyzer measures the alcohol content on the driver?s breath. If the alcohol level is deemed too high, the car will be rendered inoperable. As soon as the driver can provide a valid breath sample that meets the minimum alcohol guidelines determined by the state, the vehicle will work as normal. As the driver is operating the vehicle, the ignition interlock device will require another breath sample at random times.

Currently, there are more than 150,000 interlock systems installed in the United States, and they have proven to have a 70% reduction rate for drunk driving. Studies show that even after the device is removed, drivers are much less likely to drive while under the influence. In fact, interlocks have decreased repeat offenses by roughly 40%.