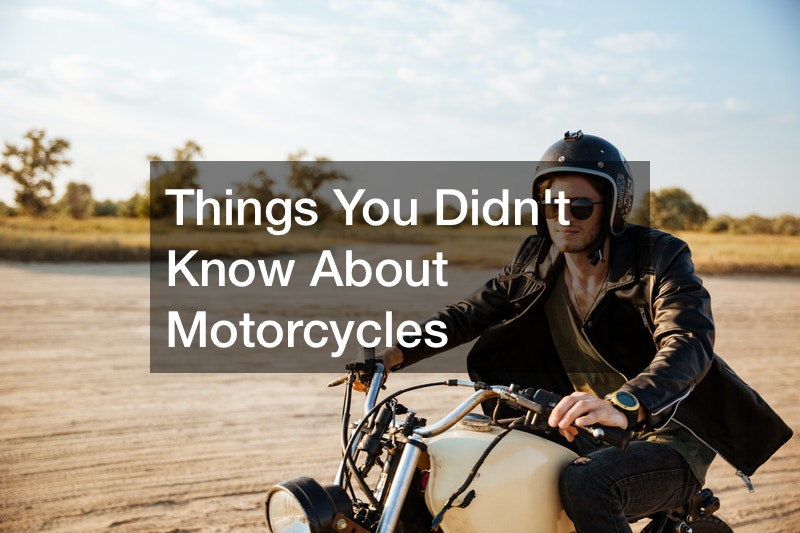 Ever wondered about the endless storm of motorcycle facts that are out there? Yammie Noob explains this extensive list of strange and unusual facts that you may or may not know about motorcycles. From what different bikes are commonly called to which bike will get you the most chick attention, and urban legends about bikes.

Delivered in his signature quirky style, Yammie rants, rambles, and raves about motorcycle facts like which bikes need boosters, and which people will be dolling out advice. Yammie even hurtles through statistics on how to increase your speed (with helmet stickers and top gear, of course).

Finally, Yammie finishes off with a bleak but humoristic view on the life of a bike addict and what that’s like once your bike obsession has taken over your brain, sleep, day, work, and wallet. In this slam-dunk video performance, Yammie delivers yet another characteristically sarcastic monologue on motorcycle facts, features, culture, and the biker mindset.

Subscribe or die—Yammie has definitely brought the culture of motorcycles to the fore once more. 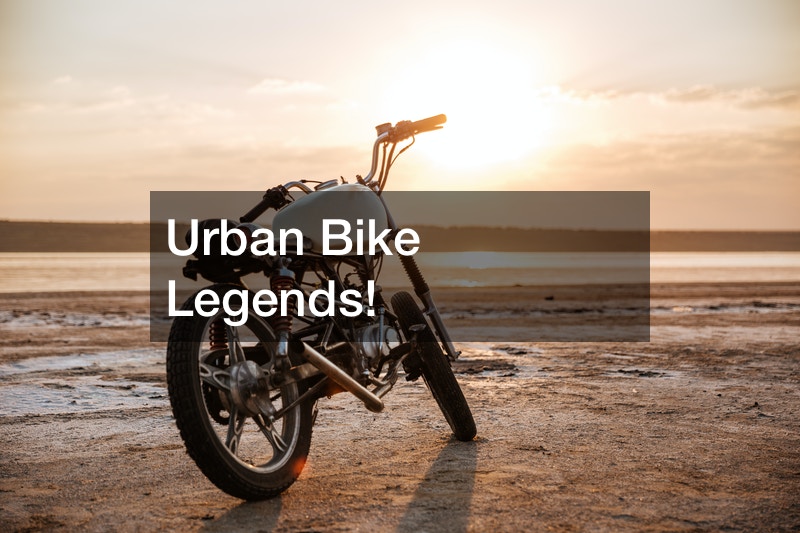