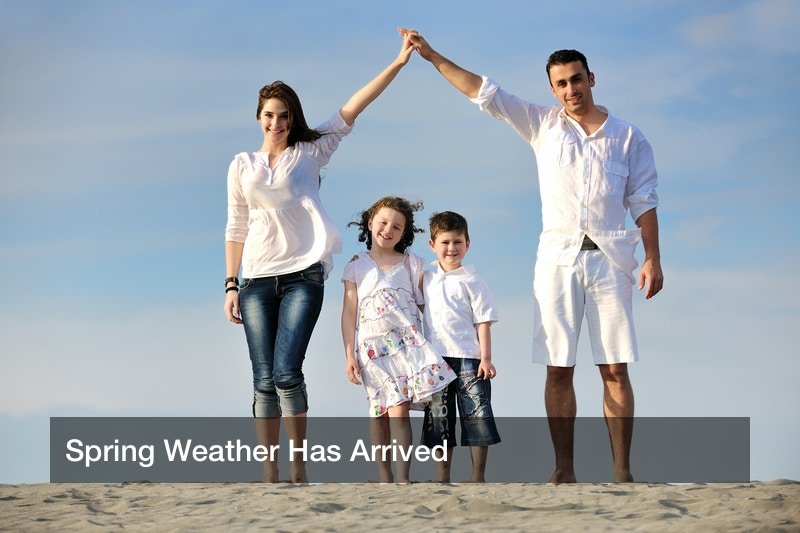 It was one of those marital moments that you sometimes joke about, but this one had some serious implications.

As you were nearing the final two hours of the very long road trip home from the final college move after graduation you could not help the notice the changing weather. Your were in the second car with your older daughter who was sleeping; your husband was in the lead car with your younger daughter. All of you were exhausted after a weekend full of both fun and work.

Your college graduate had been living on campus since the beginning of her sophomore year. She traveled home for the regular holidays, but otherwise she had been on campus. This meant, of course, that there was nearly three years worth of items that need to be packed and moved. There was a great celebratory party and the graduation itself, but it was the moving that took so much of the energy. When all of the boxes were packed, you had to begin the 10 hour, two car trip back home.
Auto Hail Damage Is Often the Result of Predicted Weather

As you were approaching the final stretch, however, your northward route gave you a perfect view of the changing weather. Initially you thought you noticed the eery, green tint to the skies ahead. So much so, you even took off your prescription sunglasses to get a better look. Although it is an image that is difficult to pinpoint, you As you watched the temperature dropped nearly 25 degrees in the next few minutes, you became even more concerned. Just as you made the final turn east onto the interstate the country music radio station that you were listening to sounded an alarm.
Announcing the threat of a developing severe thunderstorm, the watch included threats of hail, high winds, and heavy rains. You asked your daughter ahead to your husband to share your concern. Over speaker phone, however, he simply wanted to clarify if it was a watch or a warning. Seconds later, the weather was likely the cause of the fact that your call was dropped. Within a few minutes, you passed the exit that you thought you should take to seek shelter. Within a few more minutes, a tornado warning was issued, the rain and wind increased and you were counting down the next six miles to get off the interstate.
You asked your daughter to call her dad again and say that both cars needed to get off the road. As you watched other cars take shelter under bridges and overpasses you explained to your daughter that was not a good decision. Continuing to move ahead, even at a slower rate because of the rain, with flashers flashing was the better move. You were still 20 miles from the affected area and the next exit was in fewer than three miles. Being on the shoulder of the interstate was not safe, so you anxiously continued ahead.

Fortunately, you were able to safely reach your destination, wait for 30 minutes for the warning to pass, and make it home without any further problems. There were many indications that you made the right decision. You escaped the storm without the need for auto hail damage repair, but many others were not that lucky. The next 30 miles home showed you recreational vehicles blown over by the winds, nearly 100 cars stuck in the mud under the bridges where they took shelter, and trees that had clearly been shredded by the hail.

The auto hail damage on a car is even worse for vehicles that are traveling than for those that are parked. This is one of the many reasons, of course, while it is in your best interest to get off the road as soon as possible. And while auto hail damage is expensive to repair, when it comes to a fas developing storm, it is important to realize that you need to spend more energy keeping yourself safe than than protecting a car.

After a fast forming storm comes through an area it is not surprising to see news reports about everything from downed trees to destroyed homes. There is also a lot of work for body shop work.